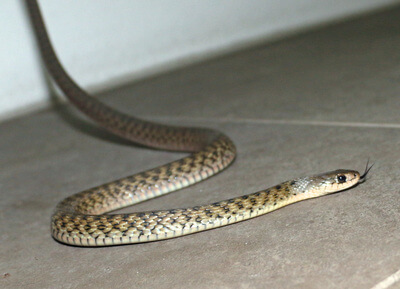 The Keelback (also known as the freshwater snake), is one of the most commonly encountered snake species seen and relocated by snake Catchers on the Sunny Coast. Keelback’s grow to on average around 70cm however some specimens may get as long as 1 meter. These guys are normally found within close proximity to freshwater or within moist habitats and areas near dams, streams, creeks and swamps. Well-watered areas in low lying locations. Keelbacks are active during the day and night.

They are generally found at ground level however are capable of climbing.
Upper body colour is usually olive brown with irregular dark cross-bands and blotches down the length of the body. Belly is usually cream in colour with darker scale edges. Dorsal scales are strongly keeled forming ridges down its back. The Keelback feeds on small vertebrates like frogs, tadpoles and lizards. A really cool thing about this species is that they can successfully prey upon the introduced cane toad and not be affected by their toxin’s.

Keelbacks have sharp backwards curved teeth which they use to seize their prey and unlike other snakes who consume their prey head first, Keelbacks consume their prey from the rear. Keelback’s often enter homes and will emit a strong odour if they feel threatened. Not the greatest small in the world. Often confused with the dangerously venomous Rough-Scaled Snake. The Keelback has divided subcaudal scales compared to the Rough-Scaled snakes single subcaudals.

Just remember guys snakes should only be handled or relocated by people with the appropriate permit or license to do so!
For more information of the Keelback click here – Queensland Museum: Keelback 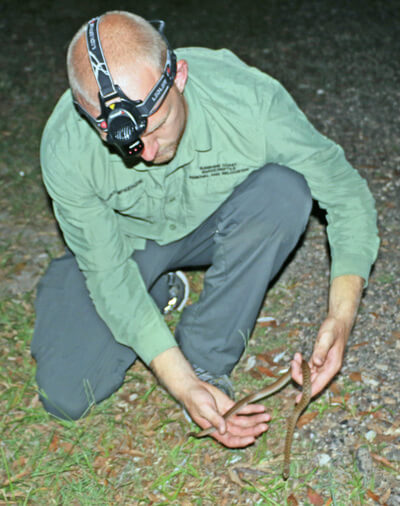 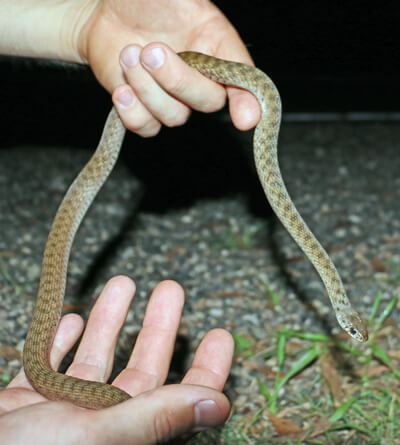 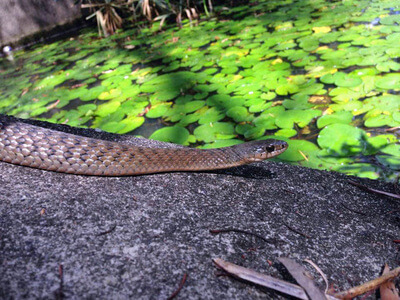 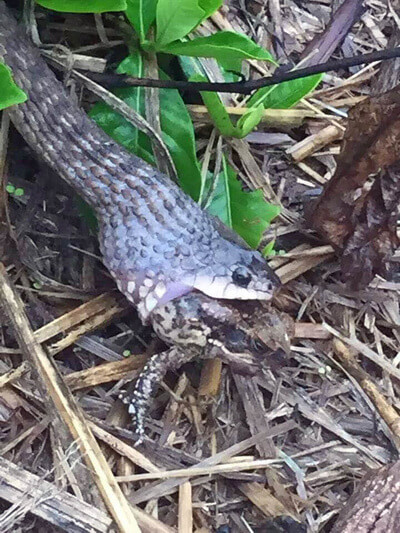 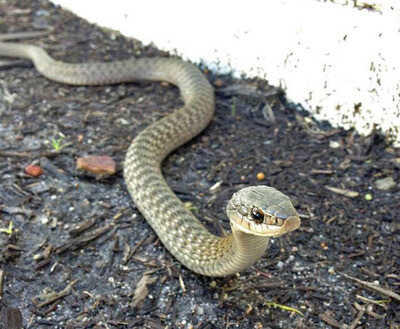 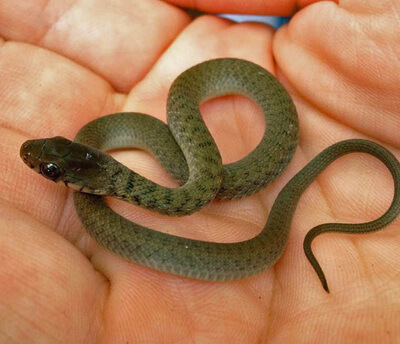