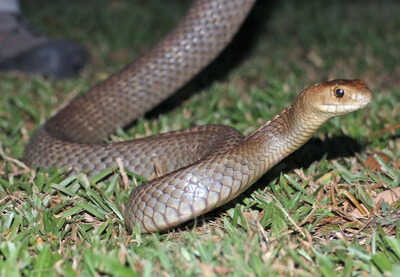 The Eastern Brown Snake, one of the most commonly relocated snake species by snake catchers on the Sunshine Coast! You do not want to muck around with this guy! All snake species demand respect, however this species probably demands the most respect out of all of them. Eastern Browns considered dangerously venomous and are the second most venomous land snake in the world and have caused the most death in Australia due to snake bit.

A bite from this species must be treated with the appropriate first aid immediately and an ambulance called right away! They grow on average to around 1.5 meters in length however large specimens can get up to 2 meters and possibly longer. Eastern Brown snakes are active during the day however can be active during the night during warmer conditions. Colour variation includes tan, orange, dark brown and almost black, adult specimens occasionally slightly banded. Juvenile Eastern Browns vary in colour as well, often having dark heads or neck bands, can also be completely banded along the length of the body. Belly usually creamy/orange in colour. Eastern Brown snakes are an active hunter and are generally associated with areas with good rodent numbers. Due to this preference more mice and rats, they often come into contact with humans, especially farmers around machinery sheds and other farm buildings.

They are found across most of eastern Australia and inhabit almost all habitats predominantly being found in open grasslands, pastures and woodland areas. Brown snakes are quite temperamental however they will always prefer to avoid confrontation with humans and flee for cover. However, if provoked they will defend themself by rearing up and striking readily. 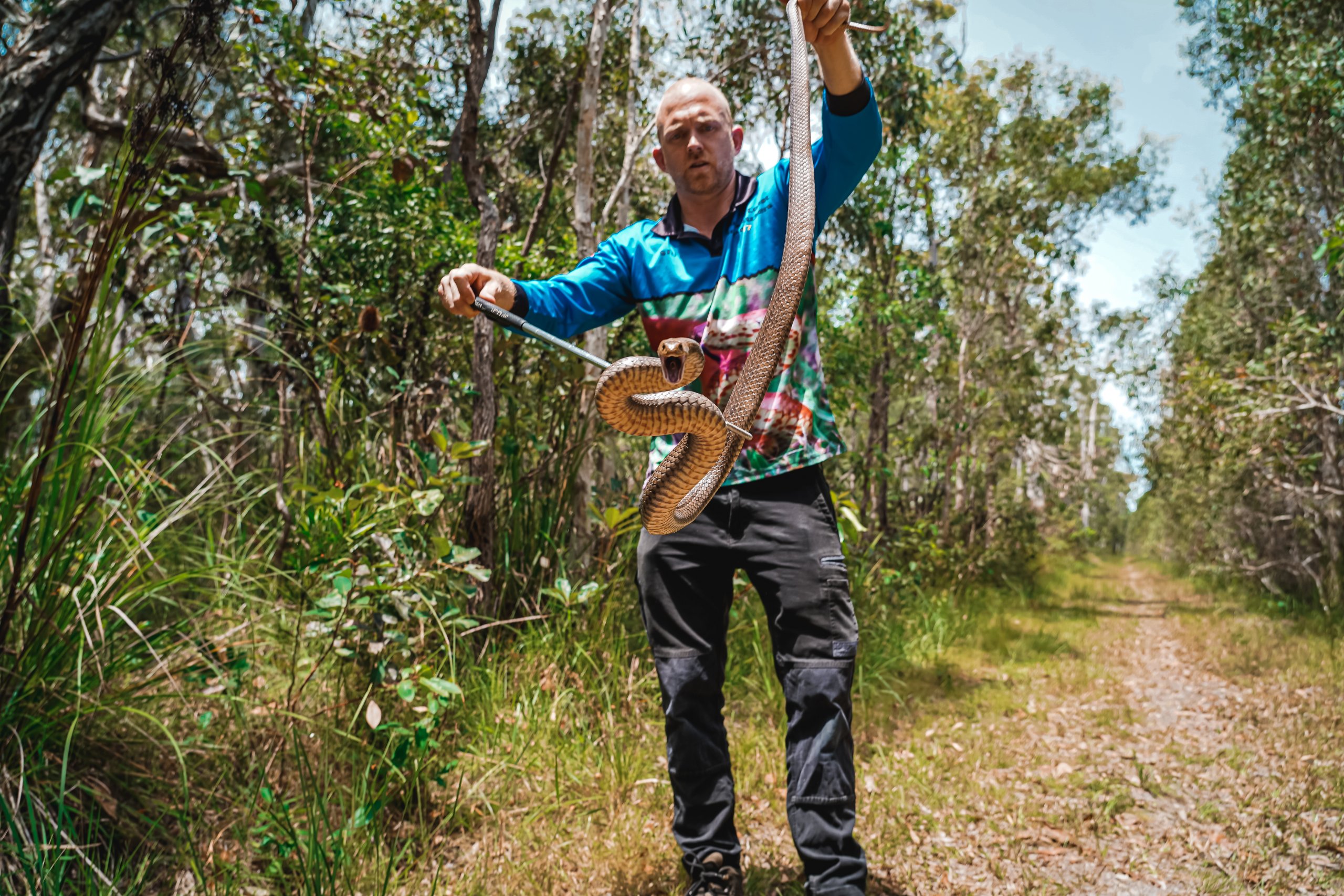 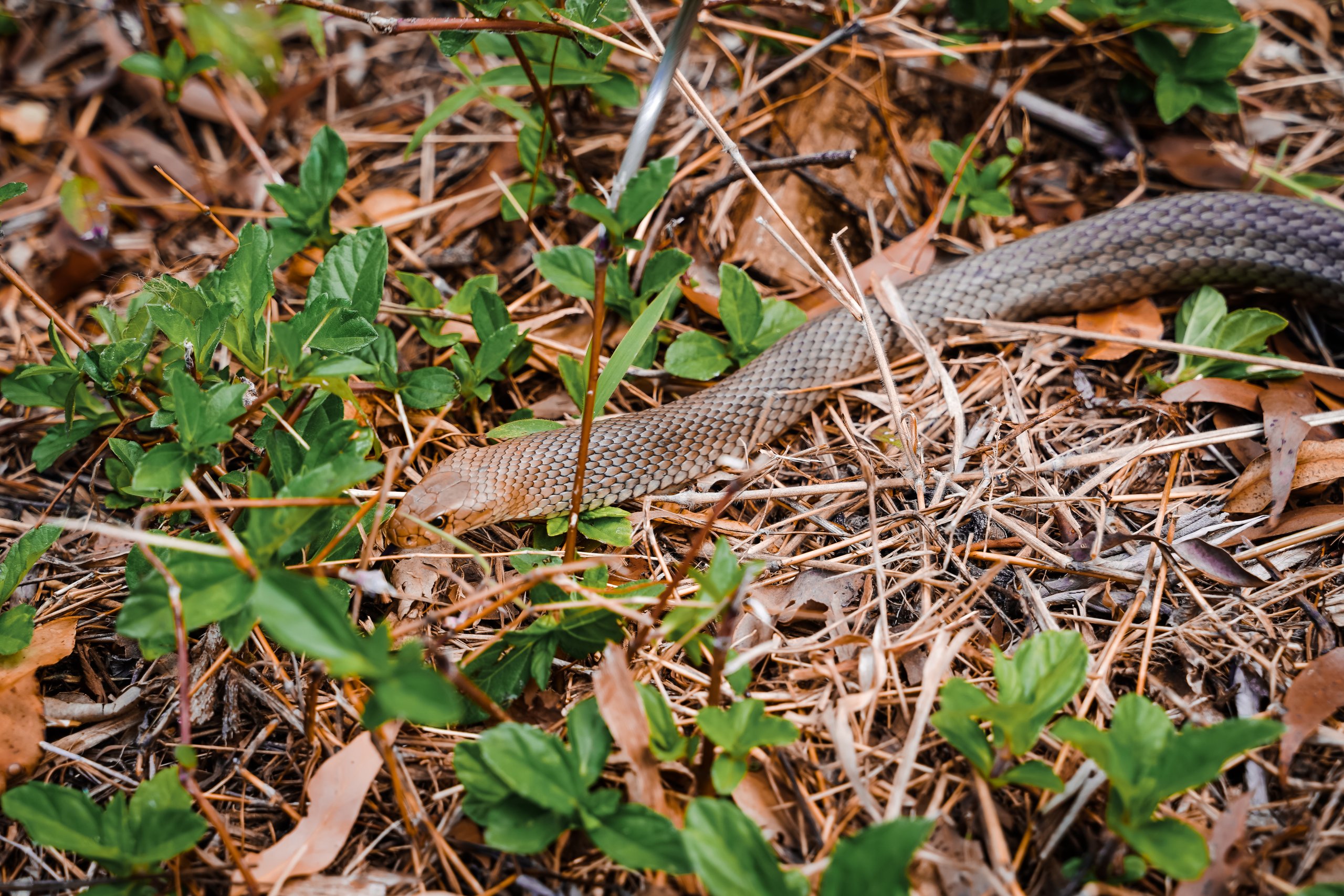 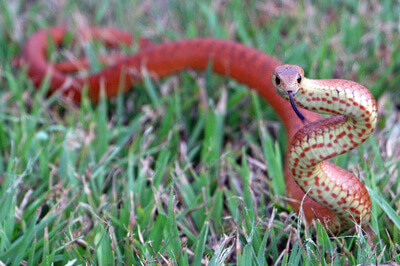 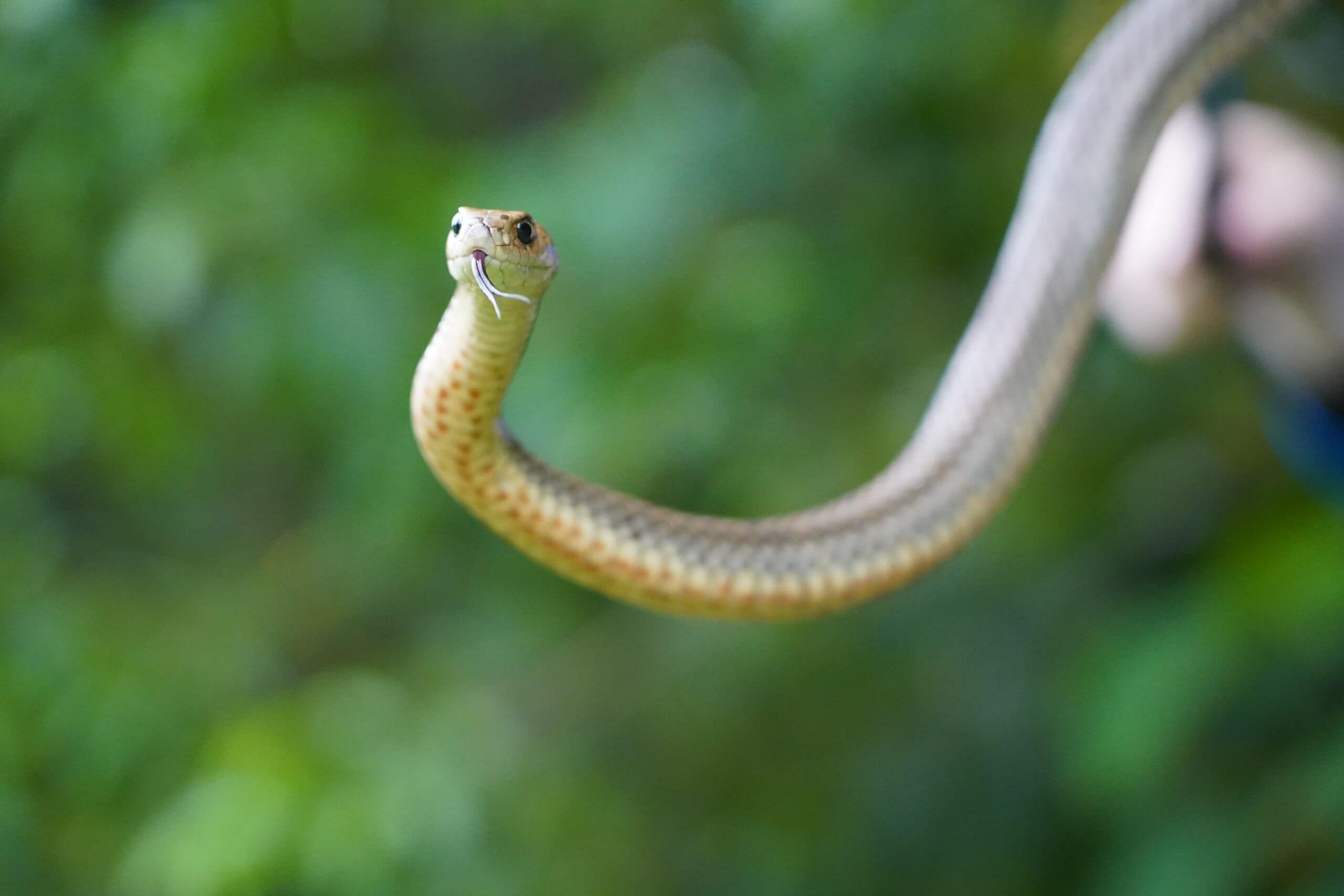 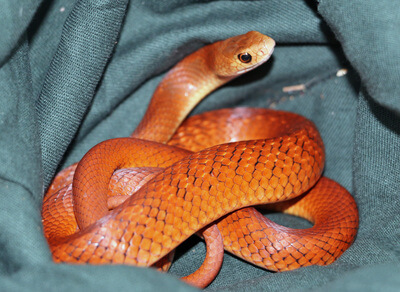 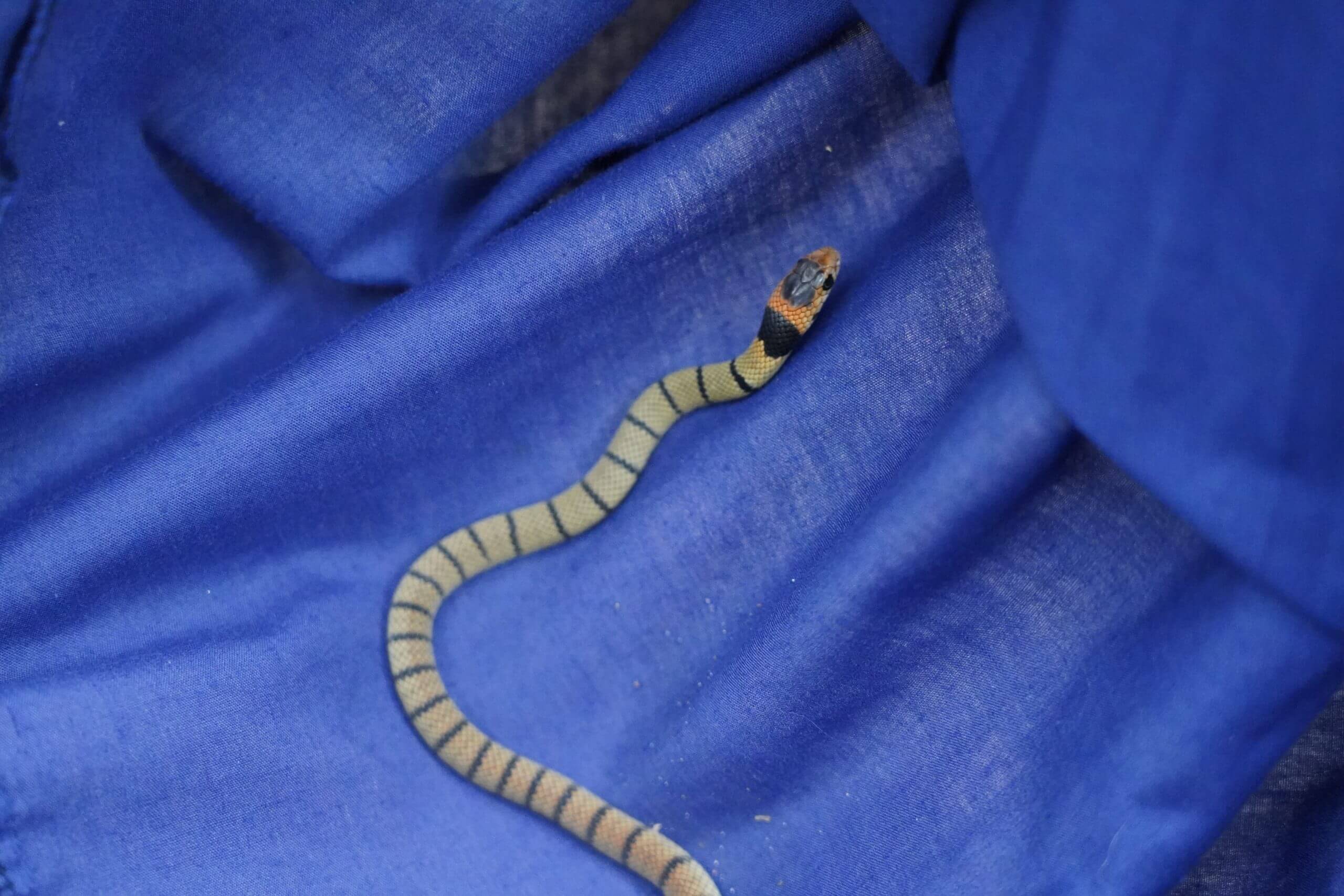